Bees at Midnight is a compilation of reflections during Mother Diane’s twelve-week internship on a farm in Oregon while on her journey to becoming a priest. This collection of short stories captures her beautiful experience and candid musings. In the coming weeks we will share one short story each week. “Preface” is the first piece and an introduction to the eight inspirational short stories. 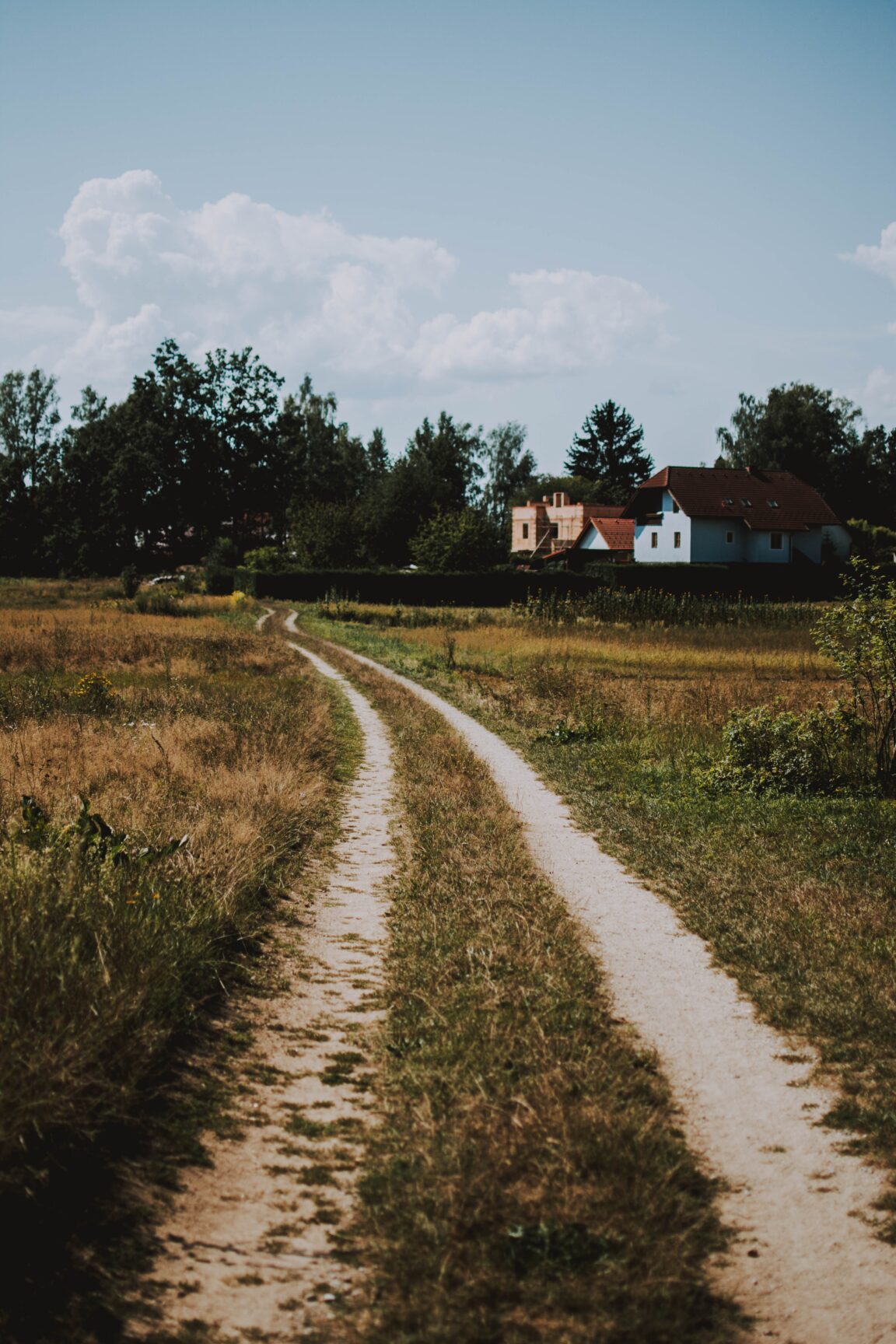 I came to Taucross Farm during the summer, 1983, as a Candidate for Holy Orders
(priesthood) from the Episcopal Diocese of California to do an internship as part of
my field education experience at The Church Divinity School of Pacific, Berkeley,
California. I arrived at the farm without too many preconceptions or unarticulated
expectations. My mother had been raised on a farm in Missouri. So, although I am a
suburbanite and native Californian, we had visited my grandparents’ farm enough
during my childhood that I had some vague sense of rural life. My responsibilities
for the summer included working as the seminarian at Christ the King on the
Santiam, a mission of the Episcopal Church in Stayton, Oregon, and participating in a
work‐study program in agriculture and theology at Taucross Farm, a small sixty-eight
acre property in the Willamette Valley near Scio, Oregon. My supervisor for
the summer was the Rev. John S. Thornton, Vicar of Christ the King; the Rev. and
Mrs. Thornton own and operate Taucross Farm.

Among my duties at the parish were teaching Bible class, making parish calls,
visiting the sick in hospitals, attending church meetings and social functions, and
assisting at the liturgy on Sundays. These responsibilities were woven into the
fabric of my life on the farm where I lived, worked, and rested, and where I reflected
on the land and the place of the Church in the rural community. It became clear to
me during the summer that one of the greatest shortcomings in current theology
and the practical life of the Church is taking for granted the gift of the land; much
greater attention needs to be given to the primal truth that “The earth is the Lord’s
and the fullness thereof.” (Psalm 24:1)

Each day after Morning Prayer, Father John, Jill (the Presbyterian intern), and I
worked in the fields, in the woods, or in the garden. We took thistles, teasel, and the
tansy out of the fields, helped with bailing at haying time, mowed fields, built
chicken coops, herded sheep; we cut down timber and stacked wood; we cleared
underbrush choking the life out of tiny pine trees. In short, as interns we
contributed to the on‐going life of the farm. In the afternoons we did pastoral work
for our respective parishes and did some of our reading and sermon preparation.
On day each week was entirely devoted to reading. We were responsible for
finishing a book a week on agriculture from Father John’s well‐chosen list. Another
day each week was taken as a day off. Some days we took field trips or had speakers
come to the farm to talk informally about their respective concerns, from an Oregon
Forest Ranger to a sister Episcopal seminarian working in Oregon for the summer
with migrant workers. In many and various ways, we had a labor intensive and
thought provoking summer gaining insights into the multiple dimensions of rural
life and ministry and the relationship between the rural and urban worlds.

The anecdotes, which I record here at Father John’s behest, are true. They mark
some of the most memorable moments I experienced at the farm. The other
residents at the farm during this summer who are named in these reflections are:
the Rev. John Thornton, Priest and farmer, Taucross Farm Internship Supervisor;
Janylee Thornton, his wife; Julie Sommers, Jan’s thirteen year old daughter; Jill
Schaffer, Presbyterian intern from the San Francisco Theological Seminary, San
Anselmo, California. Thank you for making the summer unforgettable.