Bees at Midnight: The Parade by Mother Diane

“He who enters by the door is the shepherd of the sheep. To him the gatekeeper opens;
the sheep hear his voice, and he calls his own sheep by name and leads them out.
When he has brought out all his own, he goes before them, and the sheep follow him,
for they know his voice. A stranger they will not follow, but they will flee from him, for
they do not know the voice of strangers,” (John 10:2‐5) 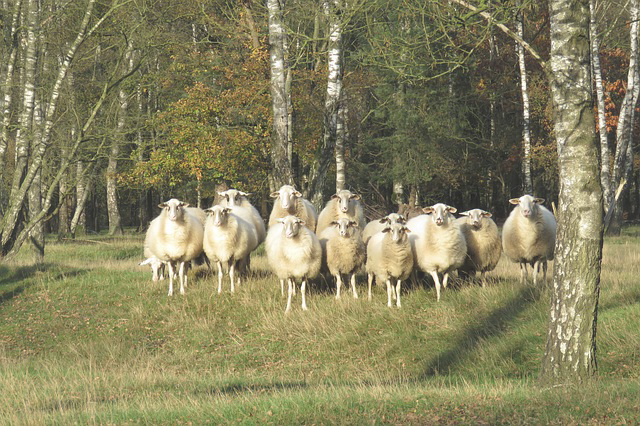 As I leave the farm, the rams and the ewes are still separated from one
another. The ewes will be bred next month, and the lambing season will be during
the winter. For much of the summer, the sheep have been in separate pastures, the
ewes behind the main house and the rams over by the barn. I was sorry when it was
time to separate the two groups because that meant the end of one of the most
amusing activities of the daily routine, herding the sheep from the near pasture to
the far one by going down the country road in the morning and then back again in
the afternoon. This daily event was known as ”the parade.”

I had occasion to see my bishop lead a whole congregation on a three‐mile
walk from an old location to a new one during the spring. He headed the whole
procession, crosier in hand, wearing also his cope and miter. It was an opportunity
for me to think quite a bit about the role of bishops and of pasturing, and of how
important it was to that parish to have the chief shepherd of the diocese leading the
way from an old to a new land. I will always have the image of a bishop as a
shepherd in my memory.

“The parade” put me in touch with the other side of this Christian analogy.
Each day Father John would put on his boots, his jacket, and take his staff out with
him to the pasture gate where he talked to the sheep. They all have names, and all
would crowd toward him for a kindly pat. They would baa in recognition that their
shepherd was present. I was mainly an observer of these exchanges and of the
transit down the road. Father John would walk ahead; he had to keep the pace. He
would use the staff to make sure that a frisky lamb or a headstrong ewe would not
succeed in getting ahead of him. I walked along with John, having the luxury of
turning around to watch the wooly promenade. Once or twice I led the parade myself after I had been at the farm a few weeks. But that was not quite the same
because the sheep knew that I was only subbing for their real shepherd.

The best part of being around the sheep was to experience biblical imagery
come alive; I learned how skittish sheep can be and how their shepherd calms them
by his manner, his voice, and the way that he cares for them. It is an important
lesson.

Out of Chaos: Let Our Ordered Lives Confess the Beauty of Peace

An Introduction to the Wisdom Books

This seven-week study will be presented through Facebook Live and Zoom, hosted by Rev. Mo. Martha Rogers. For Facebook Live, go to “Saint Matthew Bible Study,” an open and public Facebook group. For Zoom, the meeting information can be found on our website. We ask that you join the Facebook group, if you have not done so during our previous studies. The study will include both Jewish and Christian perspectives, and we welcome all to this study, including those who consider themselves “nones”!

Each week on Monday from 7:00 PM to 7:30 PM (Pacific Time), we will stream the study, which will also be recorded for those living in a different time zone or who simply want to watch at a different time. There will be weekly handouts provided in advance of the sessions on Facebook. Handouts and video recordings can also be found on our website. The sessions will begin on Monday, October 12th, and continuing on the 19th, and 26th; and November 2, 9, 16, and 23rd.

Sun01NovAll DayWhat Are You Thankful For?Write your special notes on a Pumpkin, to be presented during Our Thanksgiving Mass.(All Day: Sunday) 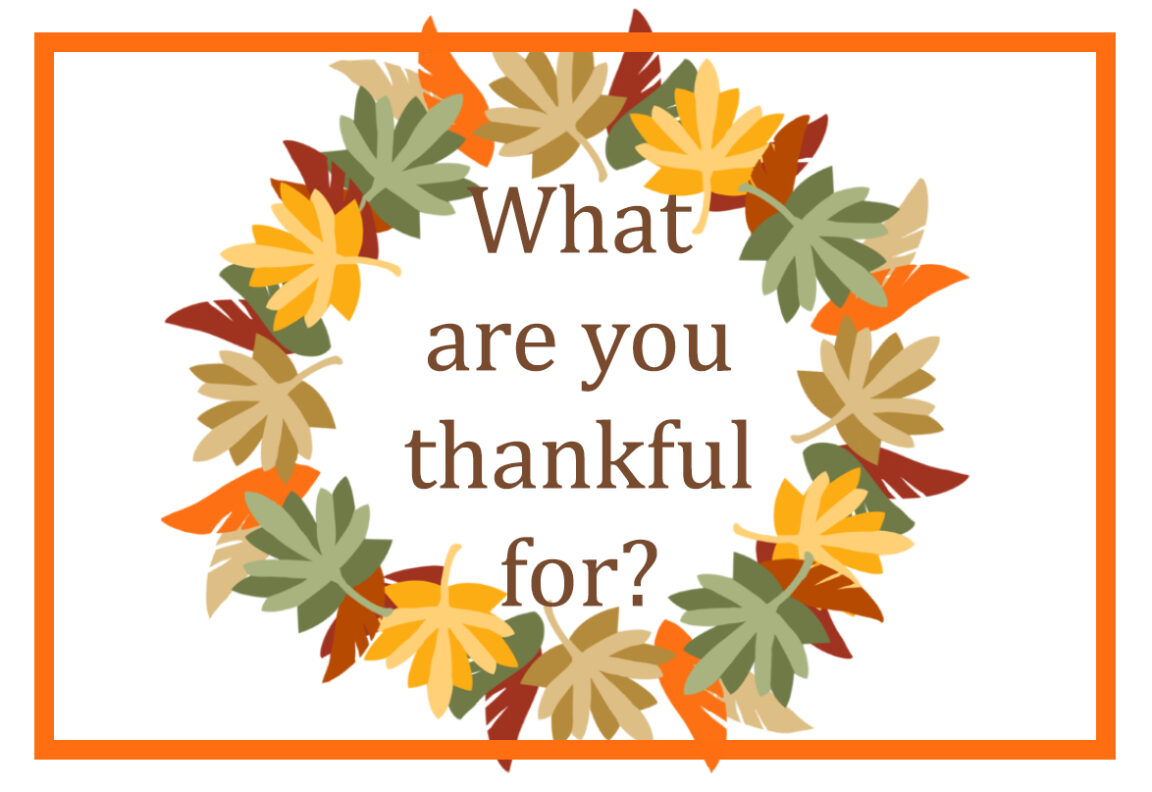 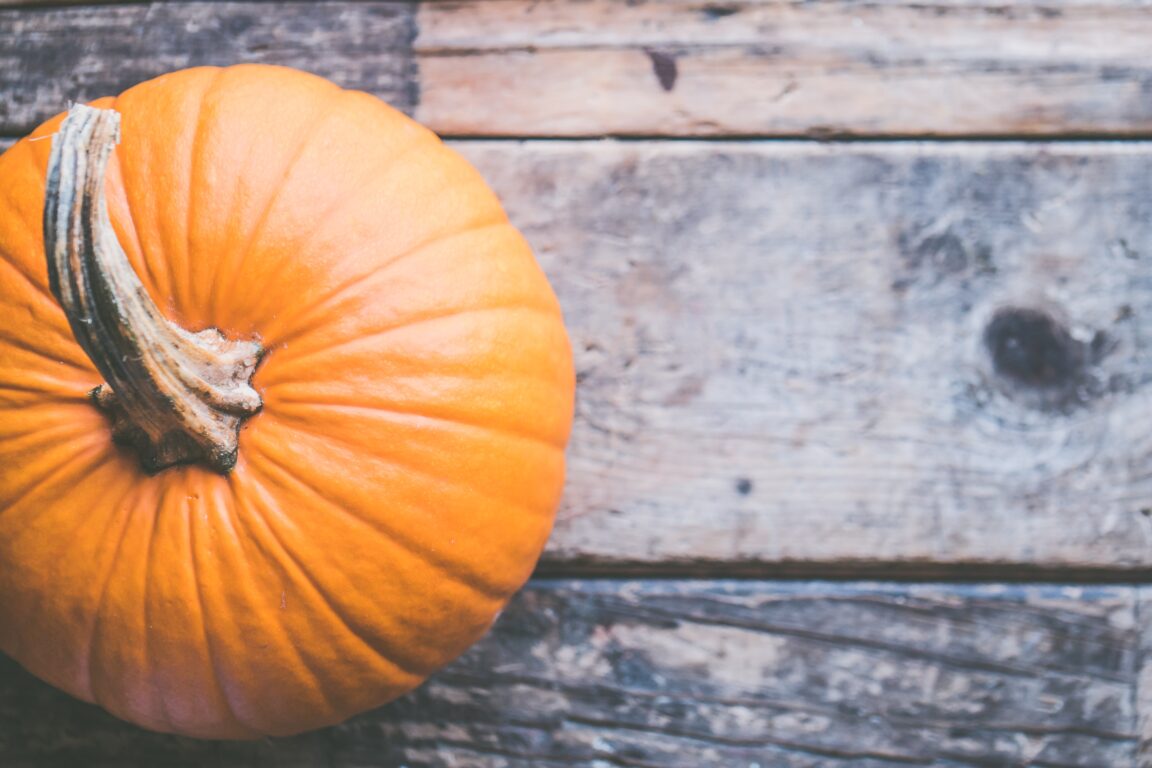 The Pumpkins will be available at our Church Door starting Sunday October 11, 2020 through Sunday November 22, 2020 for your Personal Words and Sentiments.

For those who join us through Facebook Live, you can join us with your What Are You Thankful For notes by sending them to:

Please write “THANKFUL” in the subject line of the email.

All of these notes will be added to a second Pumpkin also located at the Church Door.

The Pumpkins will be blessed and presented at Our Thanksgiving Mass.

Psalm 7:12 “I will give thanks to you Lord with all my heart

Thank you for your cooperation and understanding. We are happy to welcome everyone back!

Watch on Facebook Live English and Spanish Click on the link below at 9:30am PDT (English) or 12:30pm PDT (Spanish) or 3:00pm PDT (Telugu). Please note that you may need to refresh

The Mass of All Saints/All Souls is a spiritual, heart-warming service

The Mass of All Saints/All Souls is a spiritual, heart-warming service that leads us to reflect on the memories of and pray for our loved ones who have gone before us through the valley of death.
As a community of faith, we will be observing the tradition of All Saints Day and All Souls Day on Sunday, November 1st, at 9:30 am (English) and 12:30 p.m. (Spanish).
Be sure to bring a framed photo of your departed loved one(s) to place on our Memorial Table.
Candles are provided for the lighting ceremony.
Unable to attend in person? If you cannot attend Mass in person, you are invited to send in the names of your loved ones so that they can be read out loud and have candles lit for them. Please send an email to  moc.liamg@tcennoC.wehttaMtniaS listing the names that you would like to be read during the service. Please also include your name, so we know who to contact if we have questions. Indicate “ALL SAINTS” in the subject line. Deadline for name submissions is Tuesday, October 27.

Saint Matthew Ecumenical Church is collecting food items that will be donated to WSWA to help with real problems of the working poor including poverty, low wages and lack of

Saint Matthew Ecumenical Church is collecting food items that will be donated to WSWA to help with real problems of the working poor including poverty, low wages and lack of job benefits.

During the Covid-19 crisis, donations can be dropped on the 1st and 3rd Sunday of every month from 9:30am – 1pm in the Church Gathering Hall.

During the Covid-19 crisis, Parish Council meetings are being conducted via Zoom at with the details below. Please email Parish Council Moderator Bob Moranno at moc.liamg@m0202ccpmsbob to be given access to the meeting.